Dwen Gyimah Filming with Gemma Whelan from Game of Thrones

Dwen uploaded this video on his Facebook page & we see him in the make up chair filming too.

Dwen Gyimah can be seen in the make up chair getting his make up done by the make up artist, the videos seem to be in portrait mode & in the clipz you can see Gemma Whelan from HBO’s Game of Thrones TV series.

The film project stars CBBC’s Horrible Histories director Chloe Thomas who can also be seen in the video.

On set
🔵✨🔆#Very cool to work with Yara Greyjoy from Game of Thrones for this 360 VR film!, cant wait for it to be released in 2017 🎉🎡👀 -clips put together by 'power director cyberlink' application Snapchat: dwen235 💜❤📱.
Posted by Dwen Gyimah on Thursday, 22 December 2016 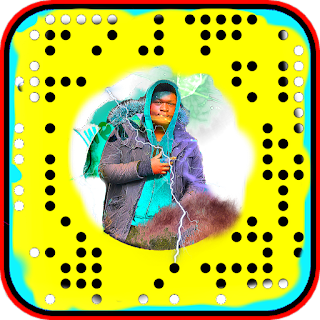