The return of Jelena #1: Justin Bieber And Selena Gomez dating? 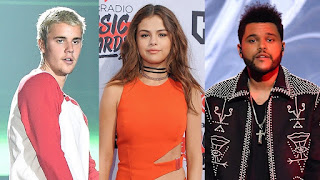 Ever since Selena went through her Kidney Operation it seems as though both stars realized how important it is to keep close contact with your loved ones.


It seems this incident brought Justin and Selena closer together to the point where it looks like they could slowly be a couple again.

Ever since there break up, Justin has continuously said in interviews that he still loves her, Justin was upset to hear of the news regarding the surgery and also upset to not be told what was going on in Selenas life at the moment. 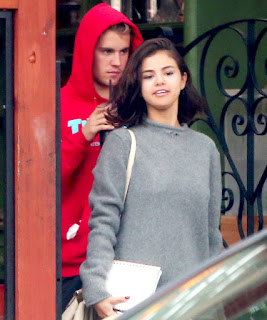 Many fans of the stars want to see them back together, fans are also aware of the split between Selena Gomez and The Weeknd which is rumoured that the weeknd broke up with Selena by phone, reasons being the two stars having busy schedules.

Source from newspaper “The Sun”:

“Last night Justin, 23, and Selena, 25, – headed to a church service before a slap-up meal at Morton’s Steal House.

Selena, who only recently announced her split from The Weeknd, looked happy and relaxed wearing a pair of jeans, a white jumper and casual loafers.

Earlier this week The Sun Online exclusively revealed that the two stars are back together after Justin’s pastor Carl Lentz encouraged them to reunite.”

February 05, 2019
Disney’s Power Rangers prop maker spills the tea
“I was aware of the comments about Disney not caring....”


Alan Walker who worked on some props and even toy prototypes for the Disney seasons says “I was aware that the budget was getting smaller at one point, but I can not say wether Disney cared or not since I was never really directly contracted by Disney, just the workers on the show” was Alan’s reply when asked if Disney DID or DIDNT care about the franchisee.
Apparantly the solar morphers were originally meant to have the ear piece at the very back of the morphers, hence why the toy versions had it.

According to Alan: The Solar Morphers were just normal cheap sunglasses bought from a shop that the prop department used as a base to turn them into the coolest morphers in ranger history.
Post a comment
Full »